The Quite Beautiful Ava Lavender

The wonderful Leslye Walton has generously written this short piece about her stunning novel, her YA debut, written when she was not busy teaching children how to read, write and be nice to each other.  Perhaps some of the inspiration from this evocative and moving story came from her teaching experiences, perhaps, as she says it cam from a song.  No matter where it came from here we have a beautiful novel about finding yourself, finding your own wings.  With its gorgeous prose, unpretentious storyline, characters that go straight to the heart there is so much to love about this book that its YA readers are quite certain to fall in love with it just as much as I did and hopefully they will spread the word far and wide too.  Now sit back, read the words of Lesley herself, read the book and then join me in waiting for her next offering ... 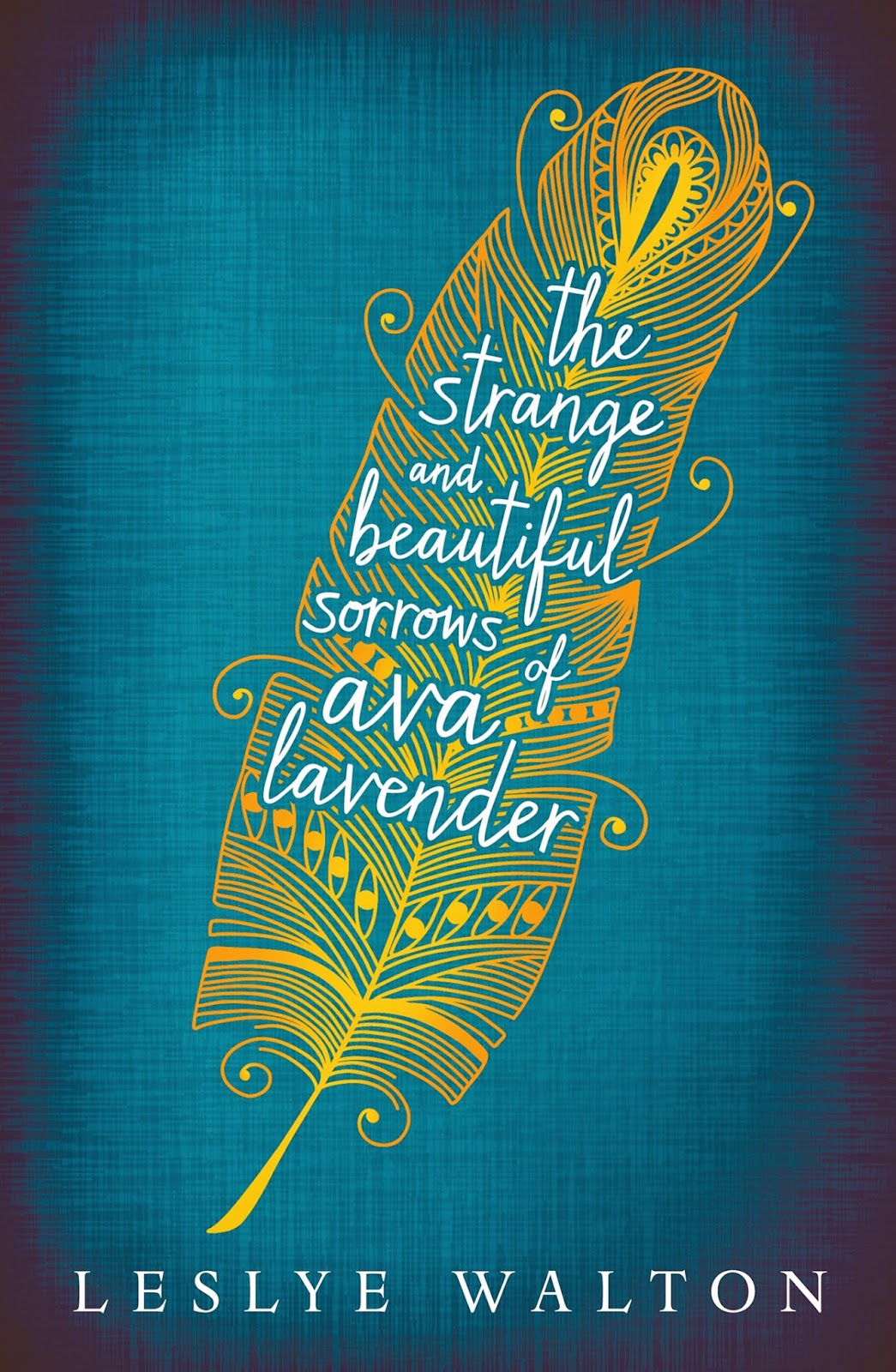 The Strange and Beautiful Sorrows of Ava Lavender was originally inspired by the song “I Just Don’t Think I’ll Ever Get Over You” by Colin Hay. While pondering the logic—or perhaps, the lack of logic—when it comes to love, I discovered Viviane Lavender, a girl who spent her entire life pining after a childhood sweetheart. I imagined the weight of this, the immense burden of loving someone who didn’t, or perhaps couldn’t, love you back. How you couldn’t help but allow that grief to shape the rest of your life.

At this point, I didn’t think I was writing a novel, but months went by, I kept returning to this story—one I had thought I was finished telling.  Soon, other characters began revealing their place in this now-evolving tale. Henry was based on an autistic boy I taught who had a remarkable aptitude for mapmaking. Trouver was a sweet tempered Great Pyrenees I walked to earn money while in grad school. But it was Ava who changed everything. I was looking at a picture of my younger sister, taken when she was perhaps eleven. She was all long limbs and big teeth, wearing an oversize white T-shirt, and running, her shirt billowing out behind her as if she had wings. And it was in that description that I came to a stop, my fingers poised over the keyboard, and I thought No. Not as if she had wings. She has wings. And in that, I also realized I had no idea what I was writing. This wasn’t historical fiction. It wasn’t fantasy. It was something else. I didn’t write again for weeks. 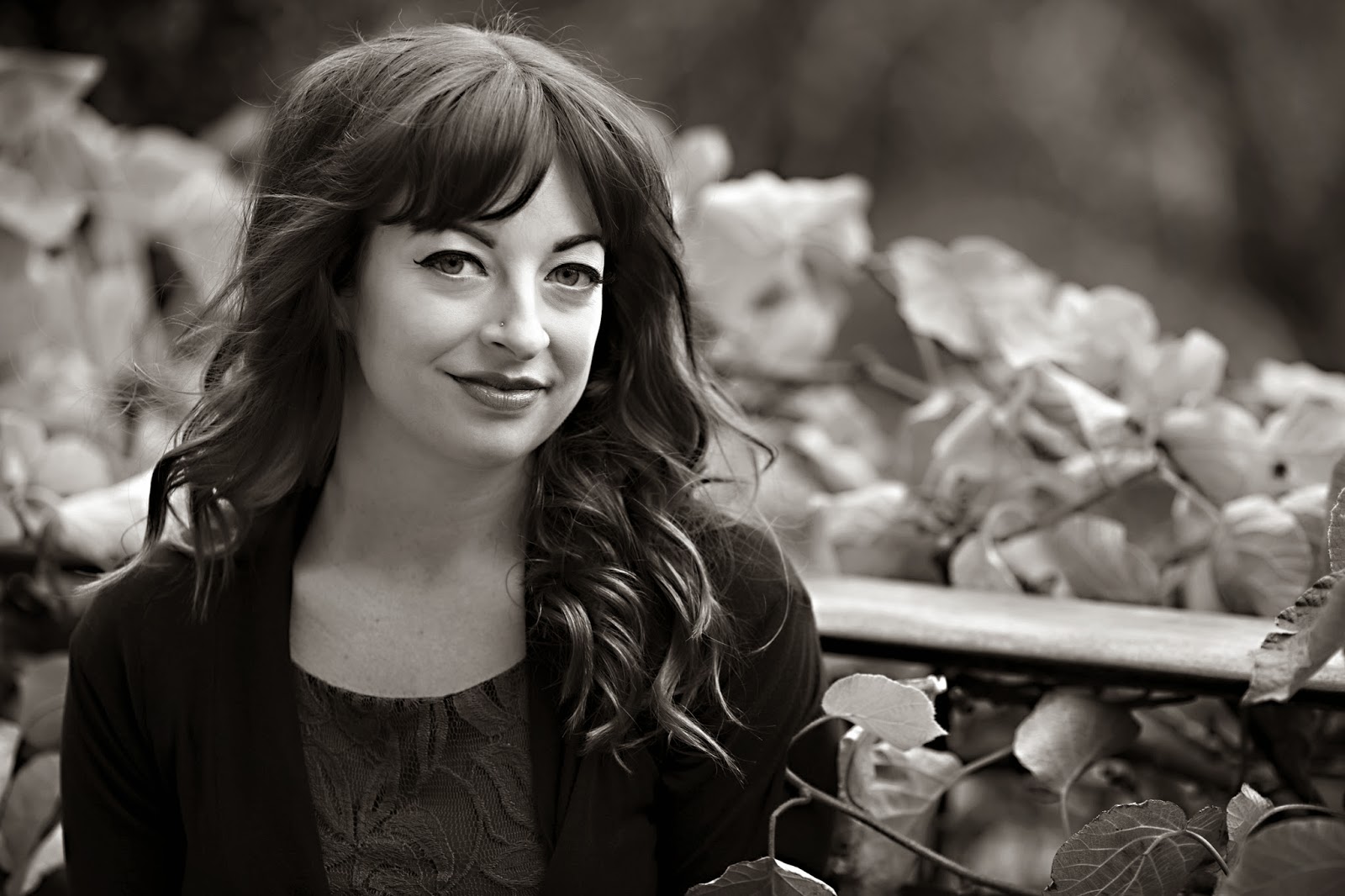 I spent the next few months devouring everything I could that touched on the topic of magical realism—Isabelle Allende’s House of The Spirits, Laura Esquivel’s Like Water for Chocolate, Joanne Harris’ Chocolat. Reading Gabriel Garcia Marquez’s glorious One Hundred Years of Solitude for the first time was like listening to someone speak a language I thought only I understood. And then I woke up one morning and found the Roux family waiting for me to tell their story, including Pierette, Emilienne’s sister who transformed herself into a canary after falling in love with a man who only had an eye for birds. Once I knew these peculiar characters, the story emerged quite easily from there.

The Strange and Beautiful Sorrows of Ava Lavender is a story about love and loss and longing. I like to call it my love song to the strange. It’s for the lonely, the misunderstood, the unloved. Which is all of us, at some point, in some way or another. So, I guess this book is a love song to you, kind reader. May it serve as a reminder to fly with your own wings.
Posted by Unknown at 14:58